The Role Food and Diet May Play in Preventing Dementia

Dementia – a subject matter close to my heart. Within the span of 4 ½ years, I lost both my Mom and my Aunt, in which dementia was a key cause of death for them both. Globally, close to 50M people have dementia. Every year, there are nearly 10 million new cases. The estimated proportion of the general population aged 60 and over with dementia at a given time is between 5-8%.[i] It was heartbreaking to witness the decline in their health, knowing who they had become was not who they were growing up. “The scale of the problem dementia posses around the world has initiated a widespread search for solutions”.[ii] The food and beverage sector may be in a position to play a role in prevention and offer a reassuring response.

Welcome to: “Dementia, The Role Food and Diet May Hold in its Prevention”! 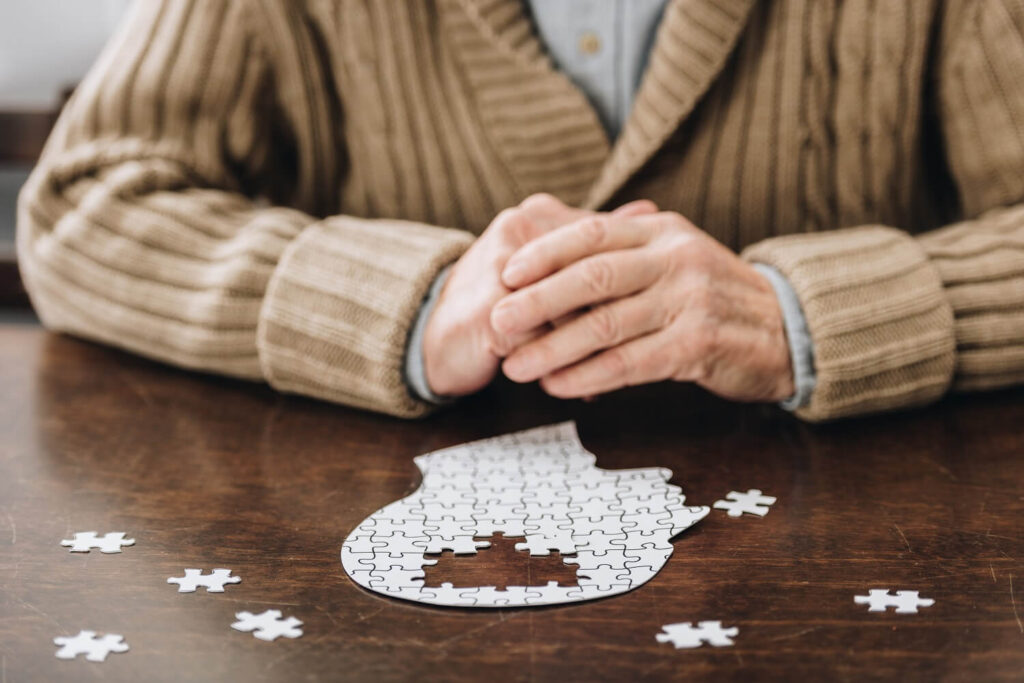 “Dementia is not a specific disease but is rather a general term for the impaired ability to remember, think, or make decisions that interfere with doing everyday activities”[iii]. It is not a normal part of aging. It is caused by damage to brain cells that affects the ability to communicate, which can affect thinking, behaviour and, feelings. Alzheimer’s disease is the most common type of dementia. Though medical researchers are exploring treatments to treat, prevent or slow down the progression, to date, cures or effective treatments have proven elusive.

Food companies recognize opportunity and are investing heavily in trying to develop products to maintain or even improve cognitive focus. In the interim, practicing good nutrition, following a particular diet and, eating lots of healthy foods has been shown to help reduce the risk of Dementia and Alzheimer’s disease as you become older. For instance:

Observational studies of more than 900 dementia-free older adults, found that closely following the MIND diet was associated with a reduced risk of Alzheimer’s disease and a slower rate of cognitive decline.[iv]

Three (3) foods that can fight off cognitive decline and help you stay healthy as you age:[v]

Though promising in nature, as I found, as Dementia took hold of my Mom and Aunt, their appetite for food, in general. declined significantly. Dementia is a crippling disease for the patient, their family and Canada’s healthcare system. A study undertaken in 2016 suggested the combined Canadian health care system and out of pocket caregiver costs amounted to $10.4B. By 2031, this figure is expected to increase to $16.6B.[vi]

Caring for a person with Dementia can often seem to be a series of grief experiences. I know.     It was tough to watch as my Mom and my Aunt’s memories disappeared and their skills eroded. Just having to explain to my Aunt how to spell her name when signing a cheque was painful enough. For many, though, a caregiver’s journey includes not only huge challenges but also many rich, life-affirming rewards.

I can attest to many of these rewards. I did not view been a caregiver as a chore, but more as a family responsibility for loved family members who supported me growing up. You are not alone in this fight. Friends and family will play a key role along-side you. Lean on them for their love and support. For more information visit your local Alzheimer Society.

[ii] Food and Diet May Play a Role in Preventing Dementia, www.foodbusinessnews.com, March 30, 2021

[iii] What is Dementia, www.cdc.gov

[iv] Food and Diet May Play a Role in Preventing Dementia, www.foodbusinessnews.com, March 30, 2021

[vi] Prevalence and Monetary Costs of Dementia in Canada (2016), www.canada.ca